Transfer, Transformation, and the Spectatorship of Transgender Mobility in François Ozon’s The New Girlfriend 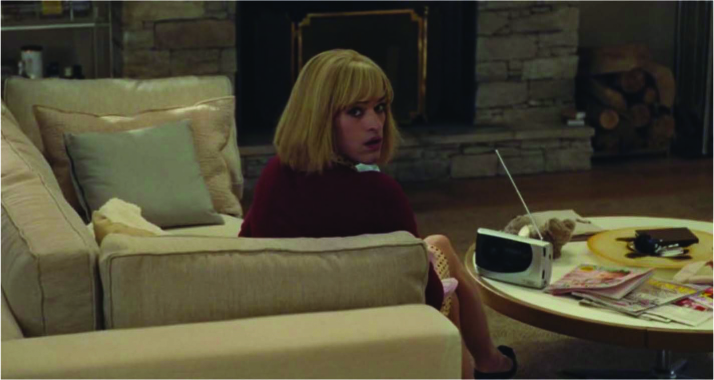 Claire sees David as Virginia for the first time. 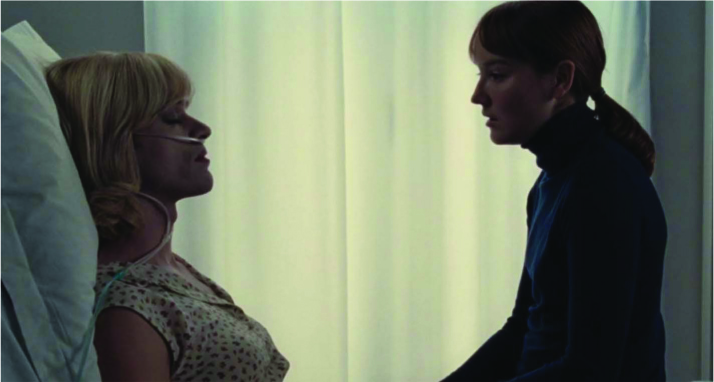 In the hospital, Claire revives Virginia by transforming her looks into those of a woman again, and singing to her. 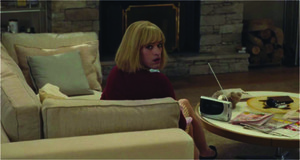 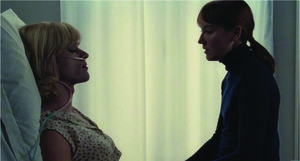